Workbenches are very versatile tools and are important for any woodworker. However, choosing a workbench for your shop can be a challenging endeavor. With so many stellar brands to choose from and different models to pick between, finding the best portable workbench can be tough.

Two of the most popular workbenches on the market today are the Worx Pegasus and the Keter. Both are trusted tools by woodworkers all over, and either one will last you for a while.

We’ve made a complete guide to highlight the differences between the Worx Pegasus and the Keter workbenches. You’ll see both workbenches compared side by side so that by the end of this guide, you’ll know exactly which one is best for you.

Workbenches need to support everything you set on them, and as such, it’s crucial to get a bench with a good weight capacity. With that in mind, both the Worx Pegasus and the Keter are impressive.

The Worx Pegasus can safely and steadily support up to 300 lbs in table mode. It’s built out of durable ABS with steel fittings, so you know this workbench isn’t going to collapse unexpectedly. When in sawhorse mode, the Worx Pegasus holds up to 1000 lbs. At only 25 lbs itself, this is an impressive feat and not something to scroll past.

The Keter workbench is impressive as well. Like the Worx Pegasus, it holds 300 lbs in table mode and 1000 lbs as a sawhorse. The Keter does weigh about 5 lbs more than the Pegasus, but since this is about the maximum weight capacity; we’ll say the two workbenches are even!

Converting into a Sawhorse

The last thing you want to do in the middle of a project is to struggle to convert your workbench into a sawhorse. So having a table that converts smoothly and easily is necessary and something both the Worx Pegasus and the Keter can do.

With the Worx Pegasus, the only thing you’ll need to do to convert it is press a button. It’s that easy! The sides fold down and leave a flat surface for working as a sawhorse.

The Keter works the same way except with two buttons: one on either side of the workbench. Press both, and the sides will fold down quickly for immediate, smooth conversion.

The Keter comes with an easy carry handle to make transporting the workbench a breeze. It isn’t too bulky when it’s fully folded up and has a smooth outside surface. As a result, you can easily carry it on your own. It almost looks like a folding table or a very narrow suitcase.

The Worx Pegasus folds up slightly differently. You’ll have to lift up the platform and push the legs in, but it folds up neatly and is fairly easy to carry. It doesn’t have a handle, and you’ll need to tuck it up under your arm to transport it, but it’s no wider than five inches and will fit in the back of your vehicle quickly.

Due to the ease of a handle, the Keter wins this round. You can carry it with your hand at your side, whereas with the Worx Pegasus work table, you need to tuck it under your shoulder and lift it using the edge of the platform. Both are fully portable, though.

Some projects are large, and you’ll need an extra set of hands to keep things steady as you work. Since you might not always have someone around to help you out, having the ability to clamp and stabilize you current project to your workbench is essential.

On the Worx Pegasus work table, you’ll find two integrated clamps. They are accessible even when the workbench is in sawhorse mode and are designed specifically for the Worx Pegasus work table. Thanks to this, they’ll hold materials more securely and last longer than some generic clamps. They have a maximum of 18” for both vertical and horizontal use.

The Keter also comes with a pair of one-hand clamps. They’re strong enough to keep your materials in place but aren’t unique to the Keter like the clamps on the Worx Pegasus.

Even with the best of products, it’s possible that an error was made in production or something breaks prematurely. Since you never know what could happen, it’s always good to check the manufacturer’s warranty before you buy something. If the manufacturer isn’t willing to guarantee their product, how can you be expected to trust it?

Neither the Worx Pegasus nor the Keter have super impressive warranties, but they are covered by the basics.

You shouldn’t purchase something too far out of your budget, but super cheap workbenches will be poor quality and are unlikely to last very long.

Both the Worx Pegasus and the Keter workbench are high-quality products. As such, you can expect them to cost a bit more than something you’ll find in the Walmart discount aisle.

For the quality you get from either workbench, the price is well justified and affordable. Of course, most workbenches of a similar build and quality would cost more, but the Worx Pegasus and the Keter stay comparatively affordable.

Both the Worx Pegasus and the Keter have plenty of workspace for most projects. When extended into a full table, the Worx Pegasus measures 31” x 25” while the Keter measures 33.25” x 21.5”. The two are pretty similar in terms of total work surface area, but have slightly different shapes.

The Keter is longer and narrower, whereas the Worx Pegasus is wide and short. Depending on the type of work you typically do and the wood you tend to work with, one option might be better than the other. However, if you don’t have a preference, both workbenches will offer plenty of workspace.

Both the Keter and the Worx Pegasus are great workbenches. They each have their own specifications and features, but both are built well and meant to last. So whichever one you choose, you’re sure to be impressed with the result. 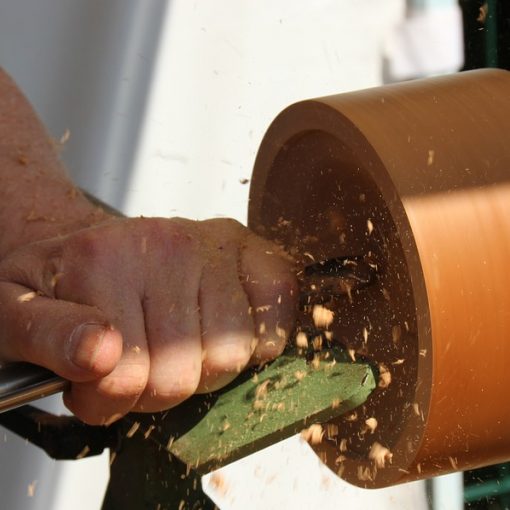 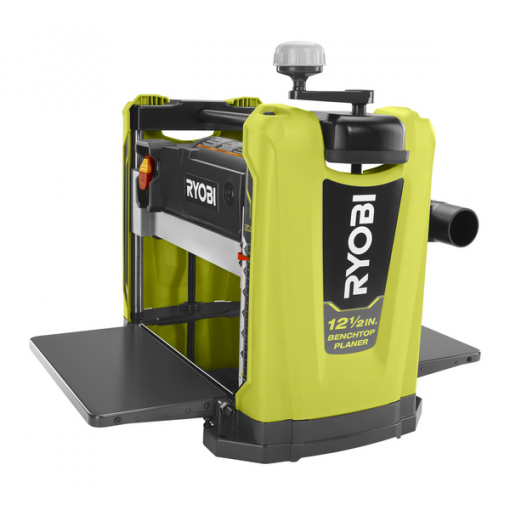 Ryobi wood planers are trusted by many woodworkers for their affordability and high quality. They have many models available that professionals swear […] 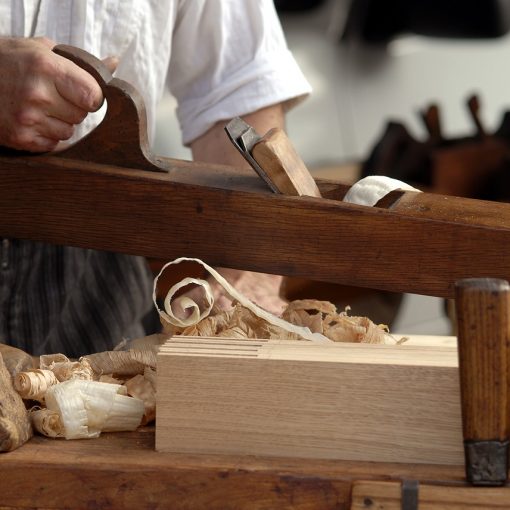 If you are a woodworker, or just want to get into woodworking, you will eventually hear about a wood planer. Wood planers […] 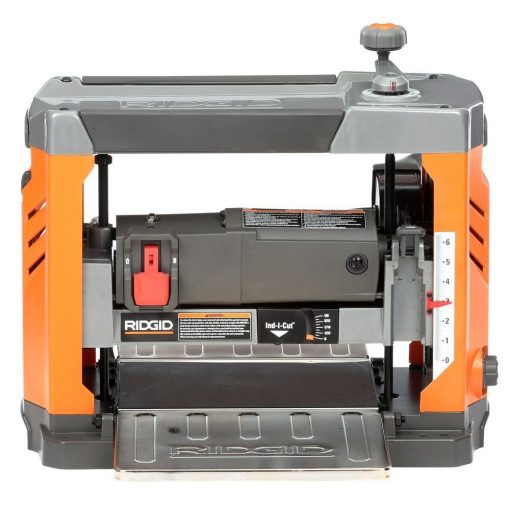