When it comes down to what type of saw to get, the choices can be confusing. Attempting to just buy one saw and use it for every job isn’t the solution either. Understanding what each saw is meant for is vital as the right tool can help you do your job effectively.

Let’s explore the differences between the table saw and the miter saw so you can understand which will serve you better.

Since both saws are so popular and versatile, the decision can be a hard one. However, if you have the budget, getting both saws isn’t a bad idea. Not everyone can afford to purchase two saws for their workshop, though, so here’s a guide on choosing between the two.

For those who don’t want to take time to read a long article about the pros and cons of each saw, here’s a quick guide to look at to help set you on the right track.

Choose a Table Saw If:

Table saws are extremely versatile. They can make an array of cuts and are a great multipurpose saw. They use a fixed blade position and moving stock and have pretty decent accuracy. If you mainly work with rip plywood or build furniture or cabinets, a table saw is your better option.

Primarily built for woodworkers, table saws serve a variety of purposes and are best for multipurpose work.

Choose a Miter Saw If:

Miter saws are built more for carpenters. They are a specialty tool that focuses more on angular cuts and trimming than being multipurpose. In particular, these saws are great for bevel, compound, miter, and cross cuts.

Unlike table saws, miter saws use a moving blade with fixed stock. As mentioned earlier, they’re best for specialty work and are very precise. They make great saws for framing, trimming, and crown molding. They are much less accident-prone than a generic table saw.

What is a Table Saw?

For anyone that has done basic handiwork or that has minimal woodworking experience, you’ve probably already encountered a table saw.

A table saw is built with a fixed blade and a flat, table-like platform. The blade is circular and can be raised and lowered to meet the wood. The flat platform makes it easy to push wood across the saw without angling it strangely or holding it awkwardly.

Even though table saws are such a basic woodworking tool, they are essential. They’re incredibly versatile and can come as either stationary models or mobile ones.

Benefits of a Table Saw

As a multipurpose tool, table saws have many benefits.

Table saws are great at cutting larger pieces of wood. Because they have a flat platform, it’s easy to guide thick or wide pieces through the blade without putting yourself or the wood at risk. It’s easy to control the wood as you push it through thanks to the table top surface.

Table saws are incredibly versatile. You aren’t limited to a specific type of cut or size. While they are less precise, they can certainly get the initial job done and make fine-tuning much easier later on.

Like a table saw, a miter saw also has a circular blade. However, it is not attached to a tabletop and has a much narrower base. The blade is mounted on an arm that can be lowered or raised to meet your piece of wood. It can also be angled and rotated.

Miter saws are more specific in what they can do and therefore don’t make great multipurpose tools. Miter saws are designed to be precise. They are mainly used for angled cuts as they can be easily adjusted to make particularly unique cuts. In addition, miter saws give you more control over where your cut ends up.

As miter saws are less common, it’s likely that you’ve never come across one. However, for workshops that do more specialty work or focus on carpentry, there’s a relatively high chance that you’ll encounter one.

Benefits of a Miter Saw

Just like table saws, miter saws have specific benefits. Here are some of them below.

Miter saws can be rotated and swiveled to meet any angle, giving them the ability to cut extremely precise angles with ease. A miter saw is the best way to go for special crosscuts or peculiar angles, as a table saw won’t give you as much flexibility.

While portability may not be at the top of your list, it should be noted. Miter saws aren’t attached to a table, so they are much more portable. You can easily carry one from one side of your worksite to another with little to no hassle. They can fit in the back of a pickup or even in the trunk of your car. They aren’t usually more than 60 pounds either.

Miter saws are the most precise. While table saws have decent accuracy, miter saws have phenomenal accuracy. Even with the tabletop helping to steady your wood, there is a much higher risk of your cuts being slanted or less precise when using a table saw.

Table saws are great for making long cuts and short cuts. Additionally, they can also do crosscuts, though with much less precision.

The two saws work differently. A table saw is fixed in place, whereas a miter saw can be moved around. The table saw’s blade can be raised or lowered to cut through thicker wood, but you’ll have to move the wood towards it.

With miter saws, you move the saw and the wood stays in place. This makes it more difficult to make long cuts, but easier to cut those precise angles and crosscuts.

The miter saw is much more portable. It’s lightweight and small, so it can easily fit in the back of your vehicle. A table saw, however, will not. Even small table saws can be a hassle to move around, so you shouldn’t move it once you set it up.

Table saws and miter saws tend to be priced about the same. There are some places where table saws will be priced much higher, but as long as you’re just looking for a basic version of either tool, they will generally run close to the same price.

Q. Can I Use a Table Saw to Cut Angles?

Just because miter saws are the best for cutting angles doesn’t mean that a table saw can’t. In fact, a table saw can cut a relatively decent angle. It won’t be the easiest thing to do, but it’s not impossible.

To cut an angle with a table saw, you’ll have to use the miter gauge. These are typically built in. Once you’ve found it, simply adjust the gauge to the angle you want and then make the cut.

An angle that’s cut with a table saw won’t be as accurate as one cut with a miter saw, but it will do. As long as you aren’t too worried about perfection or precision, a table saw can cut any angle you need.

Q. Are Miter Saws Worth It?

If you regularly make angled cuts or do lots of carpentry work, then yes. A miter saw is worth investing in. Your work will come out much cleaner, and you won’t have to take the time to adjust it like with a table saw.

Most people will invest in a table saw first since it’s so versatile and acts as a valuable multi-purpose tool. However, if you’re planning to do work that involves a lot of precision and bevel cuts, then a miter saw will serve you well. 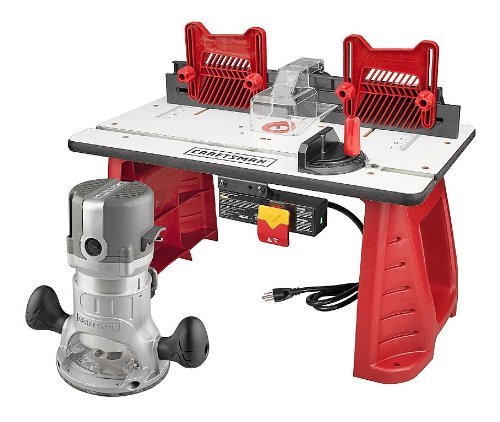 When you’re beginning on your woodworking journey, investing in good quality tools and equipment is always costly at first. Often, people try […] 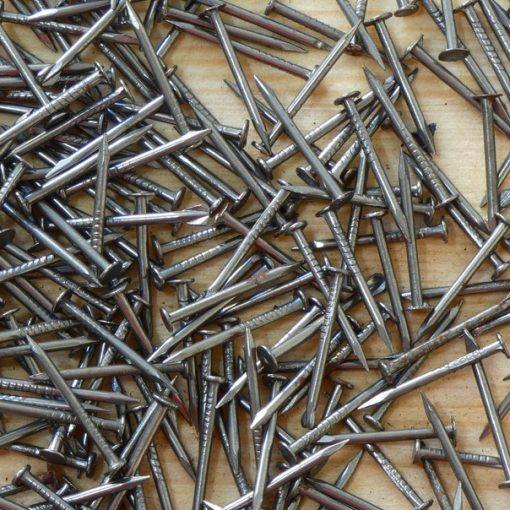 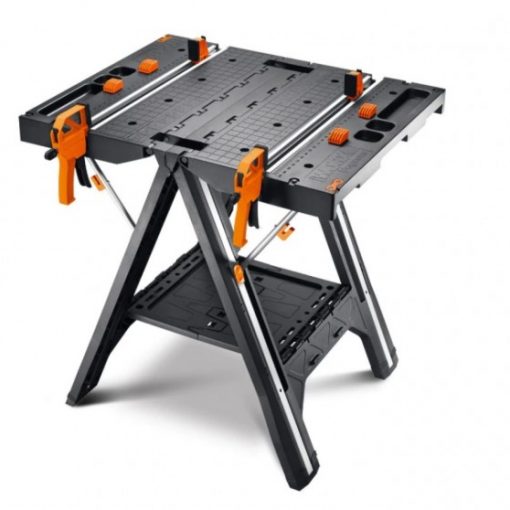 Workbenches are very versatile tools and are important for any woodworker. However, choosing a workbench for your shop can be a challenging […] 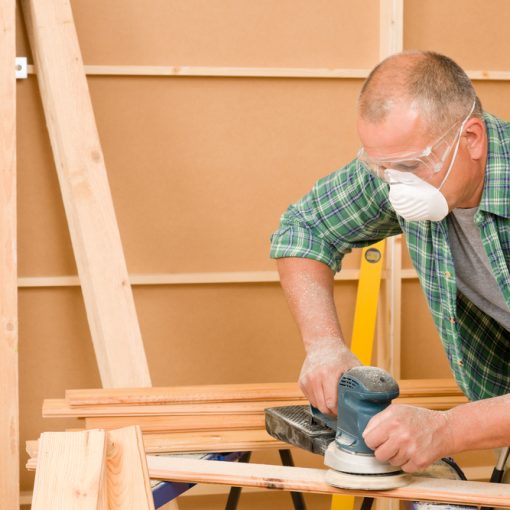 Deciding between a wood planer or a sander can be frustrating. After all, you know you’ll use both at some point, but […]